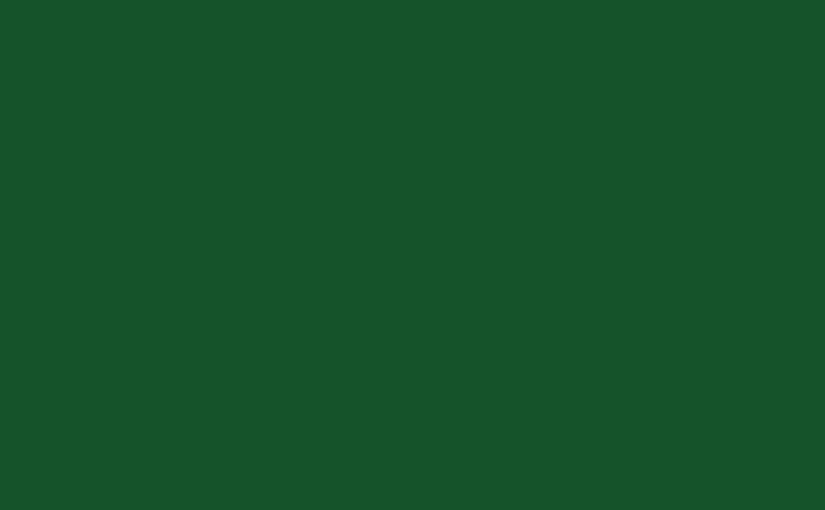 Finding Your Forté. Just an introspective conversation with people from various business, skill and talent backgrounds; exploring their motivations, experiences and opinions all things business, life and everything in between. Kick back and take in how others have started, sustained but also failed with some of their endeavours. Learn how they found their forté and maybe even spark your forté.

This episode I sit down with a personal legend, Abraham Adeyemi or more lovingly known as “Abe”. Abe is many things, but during this conversation, we explore his journey in becoming one of the most talented screenwriters/playwrights among the young generation. Having achieved many accolades along the way, notably having Jude Law as a lead actor for one of his plays, throughout the conversation we uncover the perils and tribulations that Abe has gone through in his journey. From couch surfing to working jobs that were meaningless but also understanding the importance of a strong friendship support network who have been able to continually push him and his talents to take him where he is today and where he desires to go moving forward. Quite a lengthy episode but assuringly one worth a listen. So kick back and take in the legend that Abe is.